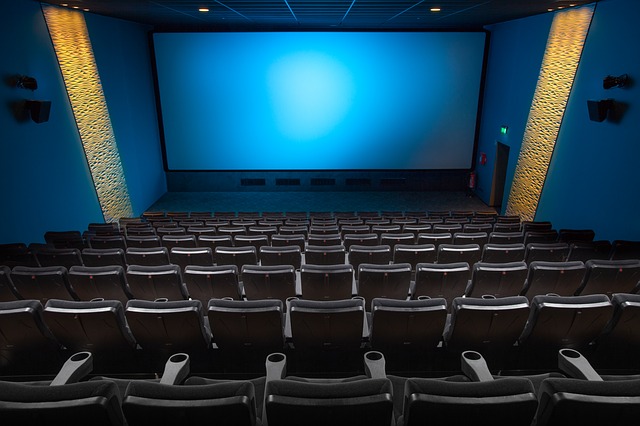 A Federal High Court sitting in Lagos has held that the Lagos State Government cannot exercise regulatory powers to register and license cinema exhibition centres in Lagos State under the Cinematograph Law of Lagos State, at the same time with the Federal Government.

Plaintiff’s counsel, Chijioke Emeka, argued that the National Film and Video Censors Board Act 1993 and the Cinematograph Law of Lagos State 2004 having given the NFVCB and the LSFVCB powers to register and license premises for film and video exhibition, the plaintiff is brought under the registration and licensing regulation of both bodies under sections 17, 21 and 25(2) of the Federal Law and sections 23 and 24 of the State Law, a scenario unintended by the constitution. The plaintiff, it was further argued, having been registered and licensed by the NFVCB and annual licensing fees paid to Federal Government; the LSFVCB, cannot demand the same registration and annual licensing fee from the plaintiff; the only operative power inuring to the LSFVCB being the power to censor films and videos.

1st and 2nd Defendants’ counsel, the Attorney-General of Lagos State and the LSFVCB, A. O. Idowu, argued that the constitution allows both the Federal and Lagos State governments concurrent power to make laws on the subject-matter. Thus both laws can operate side by side with each other, without the Federal law being superior. While the 3rd Defendant, the Attorney General of the Federation was not represented, the 4th Defendant, NFVCB, informed the Court through its counsel that it was supporting the argument of the plaintiff’s counsel to the effect that the Lagos Law should be in abeyance in the face of the Federal law on the same subject.

Justice Obiozor agreed with counsel’s submission that Item 16, Part II of the Second Schedule in the 1999 Constitution gives concurrent powers to both the Federal and State legislatures to make law creating a body to register cinema premises and collect annual license fees. But since the National Assembly has made a law which covered the field, the law made by the Lagos House of Assembly on the same issue remains otiose and inoperative. Item 16(b) however allows the State Law to censor films and videos to be exhibited in Lagos State.

It was held that since both laws exact registration and licensing fees, the state law is not binding. “I have examined sections 17, 21 and 25(2) of the National Film and Video Censors Board Act and sections 23 and 24 of the Cinematograph Law Cap. C8, Laws of Lagos State and find a case of co-existence of a Federal Law and a State Law on the subject matter of registration and licensing of premises for film and video exhibition. To that extent therefore,the Federal Law prevails and the law of State must go into abeyance while the Federal law subsists”, the Judge said.

The Court also held that a ‘Memorandum of Understanding’, ‘Exhibit LASG 1’, entered into between the NFVCB and the LSFVCB under which both bodies cooperate to exact dual registration and licensing fees from cinema operators, is “non sequitur”. This, the Court explained, is because the agreement hinges on a State law which is “inoperative”. The agreement, it was held, cannot therefore apply to the plaintiff 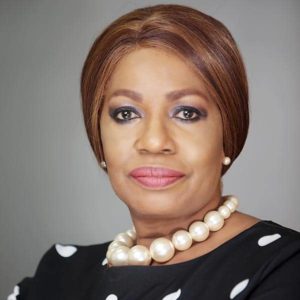