‘Section 52 of the CBN Act, 2007 does not Require a Plaintiff to prove Bad-faith at the Preliminary Stage’, Says the Court of Appeal

‘Section 52 of the CBN Act, 2007 does not Require a Plaintiff to prove Bad-faith at the Preliminary Stage’, Says the Court of Appeal 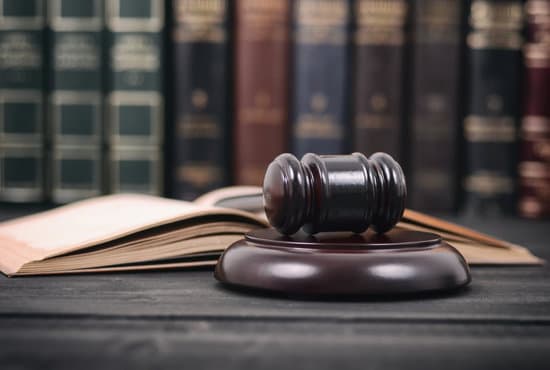 The Court of Appeal sitting in Lagos has held that the protection in Section 52 of the Central Bank of Nigeria Act, 2007, does not afford an absolute bar against suits brought against the Central Bank of Nigeria (CBN) in so far as pleadings show that the action complained about was done in bad faith. A trial court would thus have jurisdiction to entertain such action once the pleadings contain facts which, prima facie, show elements of bad faith on the part of the apex bank.

In the judgment delivered by Hon. Justice Balkisu Bello Aliyu, in Appeal No. CA/L/879/2017, Central Bank of Nigeria vs Stallionaire Nigeria Limited, on 11th September, 2020, the Court rejected the Appellant’s contention that by virtue of section 52 of the CBN Act, a plaintiff seeking redress against the CBN must first prove bad faith against the apex bank. The appeal arose from a Ruling delivered by the Hon. Justice A. O. Faji of the Federal High Court, Lagos Division on 30th May, 2017. The learned Judge had dismissed the challenge by the CBN to his jurisdiction, anchored on the shield under section 52 of the CBN Act.

Appellant’s counsel, Augustine Okafor Esq., of Kenna Partners, contended that by virtue of section 52 of the CBN Act, before a trial Court could exercise jurisdiction over a dispute with respect to an action or a decision of the CBN, the plaintiff ought to have proved bad faith with regards to the action or the decision. Learned counsel contended the Respondent, Stallionaire Nigeria Limited did not fulfill the condition precedent to the exercise of the trial court’s jurisdiction.

However, Respondent’s counsel, C. O. P. Emeka Esq. of Auxano Law, argued that the Appellant misconceived the purport of section 52 of the CBN Act, and that there was no burden on a plaintiff to prove at the preliminary stage that an action or a decision of the CBN was in bad faith. Such proof, counsel contended, would only arise after trial to enable the court weigh evidence and decide whether bad faith was proved. Counsel further submitted that the burden on a plaintiff was not more than to allege in its pleadings, with sufficient particulars, that the CBN acted in bad faith in taking the action or the decision complained about.

In dismissing the appeal, Aliyu JCA held in the leading judgment that all that is required of a plaintiff who claims that an action by the CBN was taken in bad faith was to allege same with sufficient particulars. The Court found that the Respondent sufficiently pleaded particulars of bad faith at several paragraphs of its Statement of Claim. The learned trial Judge, Faji J, was therefore right to hold that he has jurisdiction to look into the plaintiff’s grievances against the CBN.

In his concurring judgment, Mohammed Lawal Garba JCA summarized the legal position thus: “I would like to emphasize that all that the law requires of a party challenging the decision; action or omission of the Appellant in exercise of the powers under Section 52 of the CBN Act, is to show plausible facts on its pleadings which, prima facie, show elements of bad faith in the exercise that directly affected the party detrimentally. Once this requirement was met, the court would be clothed with the requisite jurisdiction to enquire into the complaint and the issue of proof of the pleadings on the bad faith would be a matter of evidence to be adduced at the trial.”

The Court awarded the sum of N100,000 in costs in favour of the Respondent. 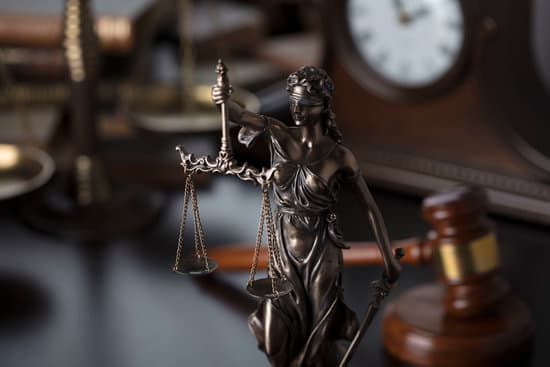 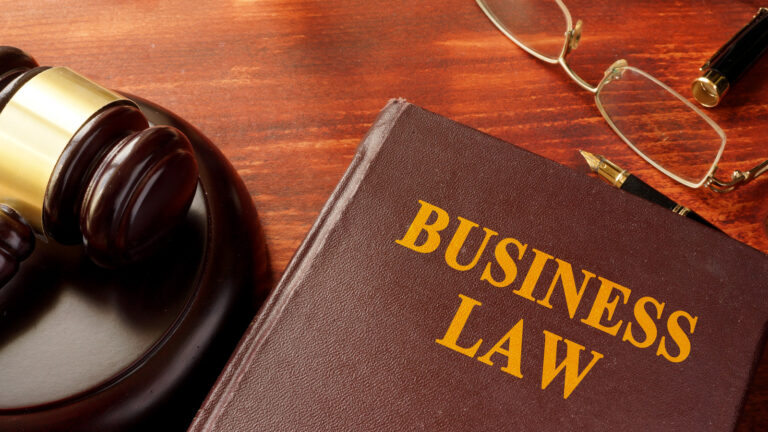