THIRD-WORLD AND ICC: THE RIGHT APPROACH TO COMPLEMENTARITY 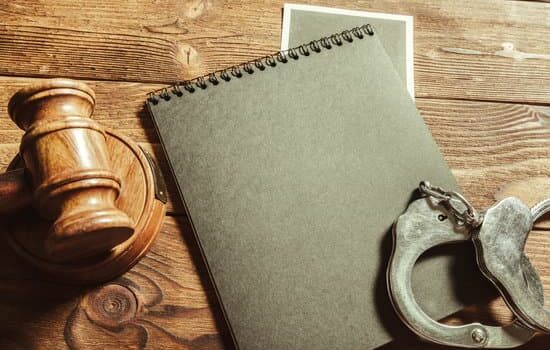 The ICC describes complementarity as ‘one of the cornerstones of the Rome Statute’.[1] This paper shows that if the third-world countries are able to put their house in order, establish a viable national justice system with the necessary independence, supported by political will, the quest by some of them to pull out of ICC will be unnecessary as ICC will be kept at bay in light of the principle of complementarity. Besides, these countries, as members of the ICC, could benefit for the technical support and expertise of the ICC in improving their justice system. The first part of this work discusses the principle of sovereignty as a background to the concept of complementarity. The second part analyzes the principle of complementary as captured in the Rome Statute while the third and final part reflect on current realities in third-world country and provides recommendations on what third world countries should do to benefit from the ICC system.

When the final copy of the Rome Statute of the International Criminal Court (hereafter, Rome Statute) was adopted, there were doubts that the statute would easily secure the required 60 ratifications to enter into force. Many feared that countries dealing with various degrees of armed conflicts, and those that have just emerged from such experience would rather stay away from the Statute because their nationals would be vulnerability to prosecution at least for the crimes committed on their territories. Surprisingly, many of these countries, especially in Africa, ratified the statute earlier than expected, and helped in reaching the magical 60 ratifications required for the statute to enter into force sooner than many experts had thought.[2]

DELOCALISATION OF ADHOC ARBITRAL PROCEEDINGS: TO WHAT EXTENT CAN THE JURISDICTION OF THE COURT OF THE SEAT OF ARBITRATION BE EXCLUDED?